We Grow Dahlias with Pride

Stay up to date with articles on growing dahlias

Welcome to Lobaugh's Dahlias, We are no longer taking orders for the 2020 growing season. 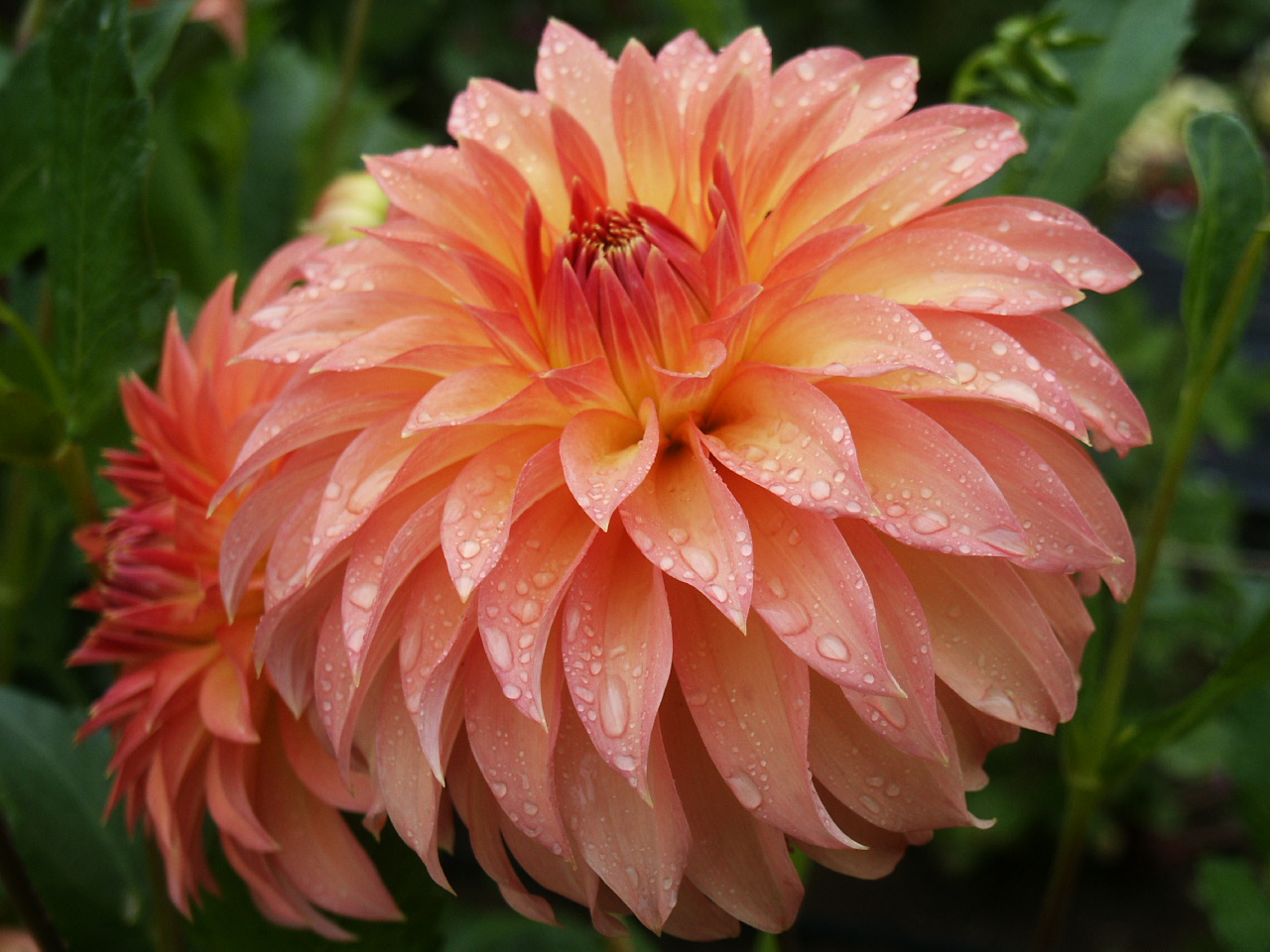 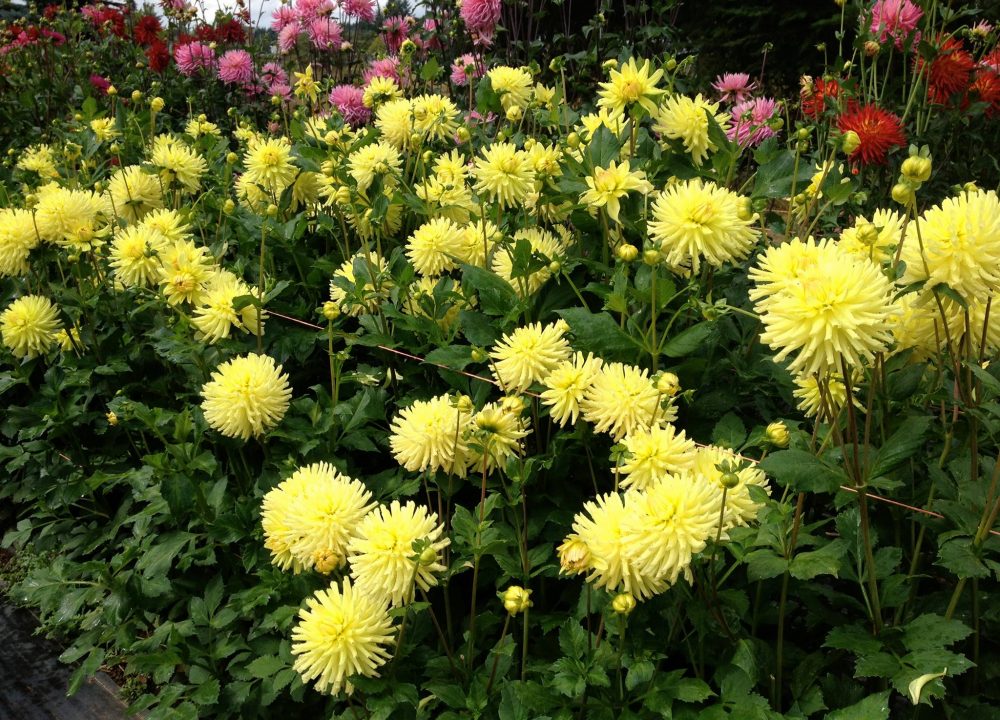 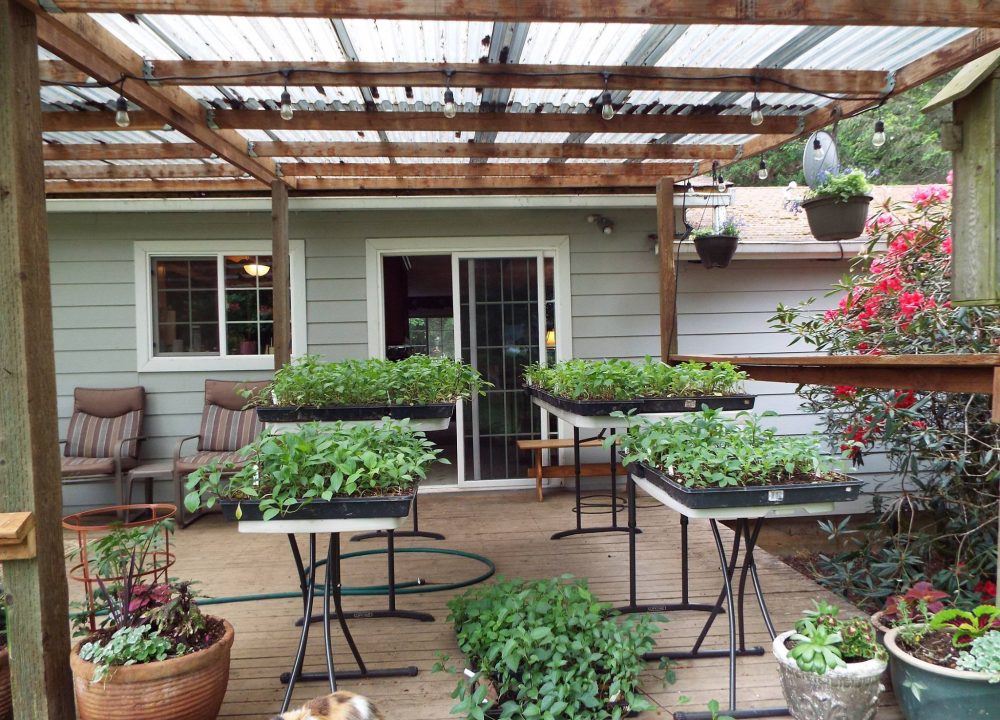 These are pictures of seedlings that Wayne and RaeAnn Lobaugh are evaluating. This is a four year process, most will never make it to market. This page will be updated each year by the end of the digging season, around the middle of December.

Shop Seedlings
Back to top